Someone noticed that I was now on Twitter and said: "How can you be productive on Twitter?" My simple answer: "If I want to have Twittered, then it’s productive!" I wasn’t trying to be facetious. The truth is, if you’re taking a vacation to relax and you don’t relax, then it’s an unproductive vacation.

Oh these productivity bloggers and their groovy catch phrases…

Hey the government is giving away free money!

If you live in the US and haven’t owned a house in the last 3 years, the government will give you up to $8,000 if you buy one in 2009. The money is a refundable tax credit, which means you get it even if you owe no taxes in 2009. This shouldn’t be your only reason to buy, but it is worth keeping in mind.

For the paper lovers out there, here’s a nice resource for gridded paper. Free downloads abound.

via the weekly review

The Four Hour Work Week has been sitting on my bookshelf for over a year…unread. Which may be more of a commentary about me than the author.

Yet another GTD app for Windows…

Tudumo is pretty flexible as a to-do list manager: it doesn’t constrain you to the GTD model. Indeed, in the documentation you’ll see that Tudumo’s goal “is not to exhaustively represent all areas of GTD, but rather to create an enjoyable and effective day-to-day experience that includes some GTD concepts.” This suits me perfectly as my own system is based around GTD, but doesn’t follow it too religiously.

I’ve been a GrandCentral user for well over a year now, but Google Voice adds two key components that complete the must-have feature puzzle: voicemail transcription and SMS. Now that I can read (read!!) my voicemail and you can text message my Google Voice number, I’m making it my primary phone number. Alongside its awesome filters, Google Voice is essentially the Gmail of voicemail and phonecalls. 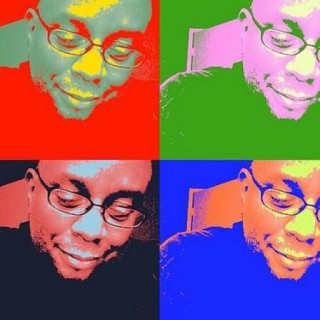 The UberTech is a man of mystery who lives in the bay area and works as a information technologist from the lonely solitude of his lovely home office.